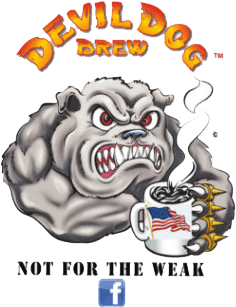 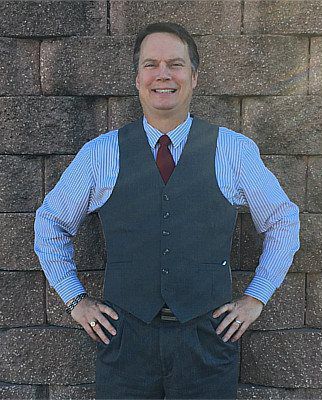 Mustang Major (Ret.) Hank Salmans USMC Major Hank entered the Marine Corps in October of 1984 and, after an illustrious career, retired as a Mustang Major in 2005. Hank knows coffee. He loves it so much that while on missions as a Sergeant in Panama he learned the coffee roasting trade and speaks the language. After his retirement from the Corps, he decided in 2006 to start Devil Dog Brew as a way, to not only introduce the public to 100% Gourmet Arabica coffee roasted in the rich South American style, but to create a tool as a means to allow himself and the public to assist injured and families of fallen Marines in need with financial support. That mission continues today and has been expanded to include, not only his beloved Corps, but all Veterans and Community 1st Responders. Major Hank can be contacted at: Hank@DevilDogBrew.com 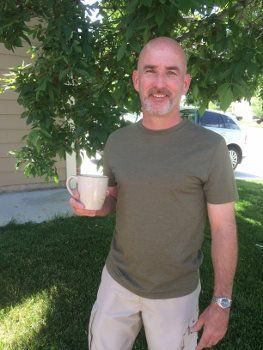 Dennis is the father of 2 USMC Veterans and lives with his wife in Shorewood IL. Dennis fell in love with Devil Dog and our Mission on a vacation to Colorado & became a disciple of our Great Coffee. 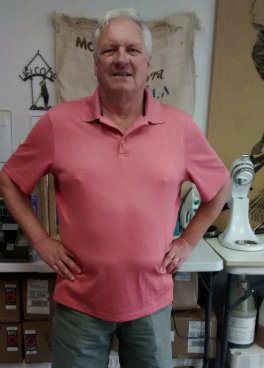 US Army ’67 – ’69 Stan is the ‘Army Brat’ of Devil Dog Brew and is the Chief Operations Officer for the company. Stan answered his country’s call and volunteered to serve a tour in Southeast Asia from December ’67 – ’68. He served with the 25th Division assigned to the 3/13th Artillery. The motto of the 13th is; ‘WITHOUT: FEAR, FAVOR OR THE HOPE OF REWARD” and this has been Stan’s work ethic his entire life, and he brings those words to Devil Dog every day. As part of his mission with DDB, he took on the responsibility of organizing and acting in the roll of ‘Managing Partner” of Devil Dog Colorado, the distribution arm for DDB. You can reach out to Stan at: stan@devildogcolorado.org 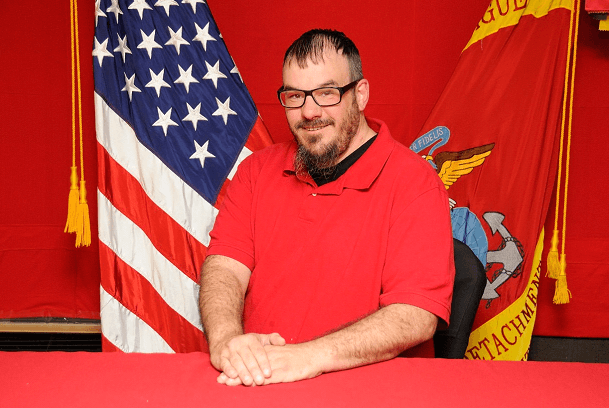 Devildogbrew Representative for Texas Working out of the Metroplex area

Joshua is a USMC Disabled Veteran, who along with distributing Devil Dog Brew for the great State of Texas, also owns & operates Devil Dog Graffix. Joshua and his family resides in Venus Texas. 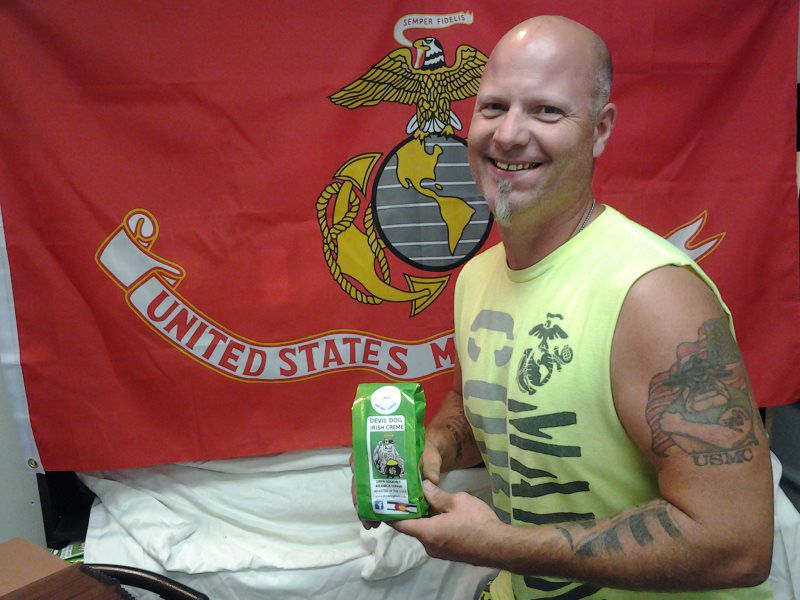 Goose is a USMC Disabled Veteran living with his family in Moorehead MN. Goose represents Devil Dog in both the Dakota’s and Western MN. 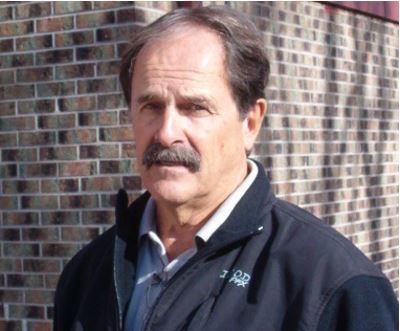 Don is a US Army Vietnam Era Veteran. Don is one of the founding team members and handles both wholesale operations and retail sales in the Denver Metro area. 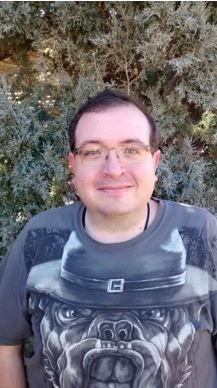 Chad originally inquired if there was an area where he could volunteer with the company. Once we learned about his background he became a team member addressing our need to have someone handle all our design work. As with everyone in the team, he also jumps in wherever needed.